AQUARIUM of PARIS, dive into the magic of the Ocean 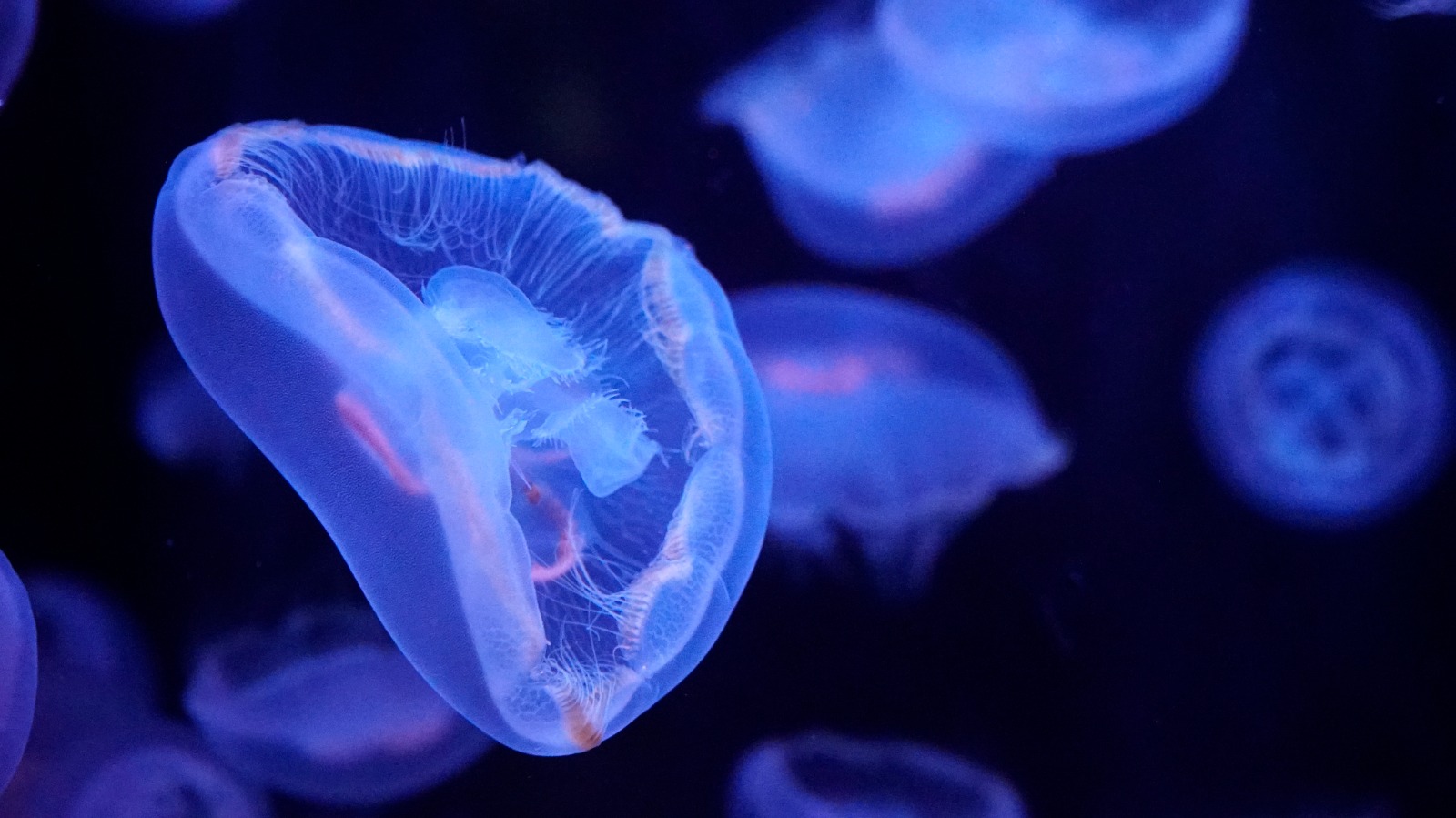 In the gardens of the Trocadero, in the heart of Paris, the Paris Aquarium offers a unique journey to amaze you and discover the ocean.

Meet 13,000 fish and invertebrates from all the seas of France and overseas, including 38 large sharks, 2,500 jellyfish and 700 coral colonies.

Let yourself be mesmerized at the Médusarium©, which hosts the largest exhibition of jellyfish in Europe with 50 species presented in rotation in 25 tanks.

Located under the Trocadero gardens, the Paris Aquarium is the ancestor of all aquariums in the world, since it was built for the Universal Exhibition of 1867. Long known as the Trocadero Aquarium, it was closed in 1984 for being old age, before reopening to the public in 2006 after a complete reconstruction. It welcomes 700 000 visitors per year.

Initially dedicated to freshwater fish, it now contains 4 million liters of water and hosts 13,000 fish and invertebrates from all the seas of France and overseas, including 38 large sharks, 2,500 jellyfish and 700 coral colonies. Each of its basins reproduces an ecosystem illustrating the magic of the ocean.

From 10 am to 7 pm
Closing time: 6 pm
Open every day and public holidays, except July 14